The Kindred Souls is an instrumental and vocal quartet consisting of Pete Muller, John Whooley, Missy Soltero, and Martha McDonnell.  When McDonnell was invited to join the Broadway musical “Girl From the North Country,” the Souls were thrilled to welcome Aubrey Richmond (Shooter Jennings, Duff McKagan) to the band.

Pete Muller, a singer, songwriter, and pianist who lives in Santa Barbara, California, has released five solo albums to date. Muller most recently toured the country with the other Kindred Souls in support of his upcoming solo album, “Spaces,” which will be released in May 2022.

Muller says of the group, “John, Missy, and I have been playing together for years and we share a great chemistry with one another. When we started playing more and more with Martha we realized we had something truly special as a group. We decided to make it official and call ourselves the Kindred Souls.”

“Touring as the Kindred Souls went so well that we thought that maybe we should make a record. Producer Peter Katis (Interpol, The National) helped it all come together and we created our first official album release, The Sound, in 2021. Building on each other’s strengths allowed us to offer some fresh takes on songs we all love." The covers album’s first two singles “For What It’s Worth” and “The Way” have both reached the Top 20 on the Adult Contemporary chart, with four reaching the Top 30.

Pete Muller & The Kindred Souls | Not Your Man (Live from City Winery, Nashville)

Pete Muller & The Kindred Souls | Back To Nothing (Live from City Winery, Nashville)

Pete Muller & The Kindred Souls | "Let You In" (CRC Sessions)

READ THE ARTICLE ON AMERICANA HIGHWAY HERE Americana Highways brings you this premiere of Pete Muller’s song “Tin Palace” from his...

Click to read the full article here Pete Muller, the math whiz who leveraged his skills to create and manage a massively successful...

HOLLER | A Guide To: The 10 Best Emerging Acts From AmericanaFest 2021

Click to read the full article here There’s no denying the wealth of options and choices when it comes to the awesome array of artists...

Click to read the full article here. Smiling broadly, Pete Muller emerges from behind the piano to thank the family, friends, and fans... 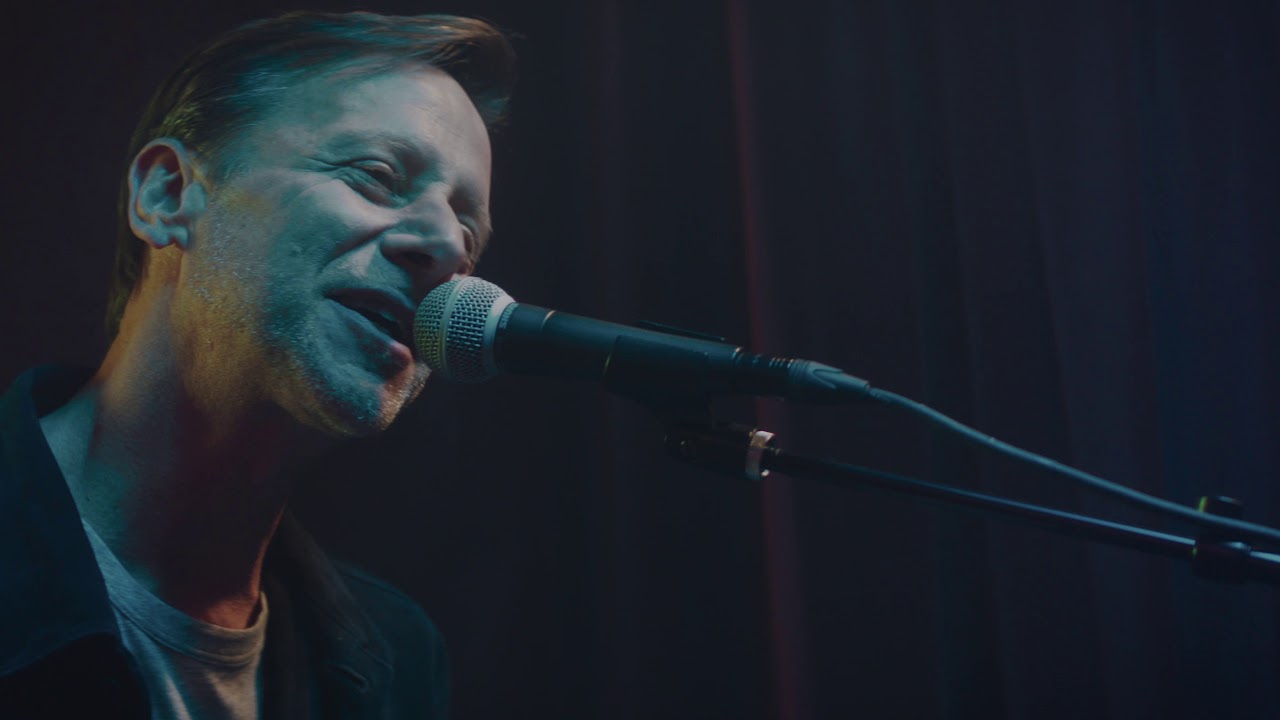 SEE ARTICLE ON MEDIUM I BY: RANDALL RADIC Pete Muller is a fascinating person, one of those gifted people whose vast array of talents is...

SEE ARTICLE ON MUSIC-NEWS.COM Pete Muller smiles straight through the clip for “Let You In,” his latest single. It’s not a coy or...

SEE ARTICLE ON PEOPLE The track is the third single from Pete Muller’s forthcoming album Dissolve, which is due out on May 17 This...

INSTITUTIONAL INVESTOR | The Quant Trader Singing His Heart Out

BILLBOARD | Berklee to Save, Renovate Iconic Power Station Studio With Help From NYC